The cryptocurrency world is fascinating. Every day, new technologies such as proof of stake (PoS) bring some new benefits. However, these advances make staying on top of your crypto-game a complicated endeavour.

People are asking these questions
⭐ What does Proof of Stake mean?

Proof of stake (PoS) is a cryptocurrency concept where validators are rewarded for investing, or staking, in a specific network’s coin to be selected for opening up new blocks within the chain.

⭐ What is proof of stake consensus?

The proof of stake consensus algorithm is a set of specific rules that govern a blockchain network. The consensus dictates how the blockchain creates the native coin within the network. In PoS, the consensus awards users for staking or locking up, for their funds to be allocated validations, and for opening up new blocks.

⭐ Will proof of stake kill mining?

✅ PoS will only kill hardware-based, GPU-mining. It is energy efficient and requires simpler hardware to run. With a lower entry barrier, more miners will be able to take part, securing the future of crypto mining.

⭐ What are proof of stake disadvantages?

The most significant disadvantage in PoS mining is the fact that users cannot trade or move their currency. The user needs to lock up or stake the funds in order to participate. Another disadvantage is that a user first needs to buy a part of the specific cryptocurrency before they can start staking.

⭐ What are proof of stake advantages?

PoS is energy efficient, comes with safer network security, and has a lower entry barrier.

✅ Since miners no longer need top-range, expensive hardware, they can opt for energy-efficient devices, such as a Raspberry Pi, to take part in staking.

⭐ Is proof of stake safe?

✅ Proof of staking is very safe. The consensus algorithm protects the network integrity from malicious attackers. It creates a level playing field where the only deciding factor is miners’ total stake in a cryptocurrency.

⭐ When was the first PoS coin created?

Peercoin was the first PoS currency. Its developers released it in 2012.

Let’s dive in and shed some light on proof of staking and see if this will be your new way of mining cryptocurrency. In this article you will find proof of stake explained content.

What is proof of stake (PoS)?

Proof of stake (PoS) is a relatively new concept but one worth keeping an eye on. In a proof of stake blockchain, a specialized algorithm guides cryptocurrency protocols to reach a shared consensus.

The protocol ensures that every blockchain transaction gets appended to a blockchain validator. In a typical protocol, validators receive a reward for doing this appending.

PoS keeps the blockchain secure by preventing malicious users from taking over the majority of the validation through some clever, innovative techniques. It accomplishes this by requiring validators to stack or lock up their tokens.

In the typical PoS blockchain, a group or individual is chosen by a proof of stake algorithm to verify transactions based on the number of tokens they have staked or locked up within the network.

For someone to mount an attack, they will require a significant fraction of the tokens on the blockchain. This makes it prohibitively expensive and uneconomical to attempt an attack.

In comparison proof of stake proof of work, PoW only requires that an attacker has a large amount of computational power on the validator network. With proof of work (PoW), computational prowess is used to verify the transactions. This system rewards massive consumption of energy.

There are several excellent benefits that PoS proof of stake holds over the traditional PoW model.

Proof of stake is energy efficient

Both Elon Musk and Bill Gates were quite outspoken against the high-energy requirements of the traditional PoW system. Instead, PoS offers a better-managed, energy-efficient system, as miners don’t need to use large amounts of energy to mine.

It is easier to start mining on a PoS system

Proof of stake environment offers prospective miners a lower barrier to entry. Miners don’t need the latest or highest-rated hardware to start mining. The reduced requirements make it easier to mine the blockchain and create a stronger immunity.

Validation is no longer based on whoever has the most substantial computational power, but on who has invested the most tokens. It creates a solid immunity for combating centralization. This immunity also leads to more nodes being available in the network, ensuring that every miner gets an opportunity to earn some decent awards.

What is proof-of-stake disadvantage?

Of course, there are also some disadvantages that any miner needs to be aware of.

In PoS mining, users compete to see who has invested the most collateral. This process doesn’t need a lot of energy, only a processor powered on and connected to the internet.

A miner is chosen by the PoS algorithm based on the number of coins invested in the blockchain. The more significant the investment, the more validations they will be able to perform.

While this protects the network from attacks, it means that miners will have to use some of their hard-earned coins to gain access to more nodes and validations.

How does proof of stake work?

The proof-of-stake model is, in fact, a simple one. The generally accepted proof of stake definition is that a miner puts their coins up as collateral, and the system rewards them by granting them authority over the token in proportion to the initial amount staked (read this – proof of stake vs proof of work). 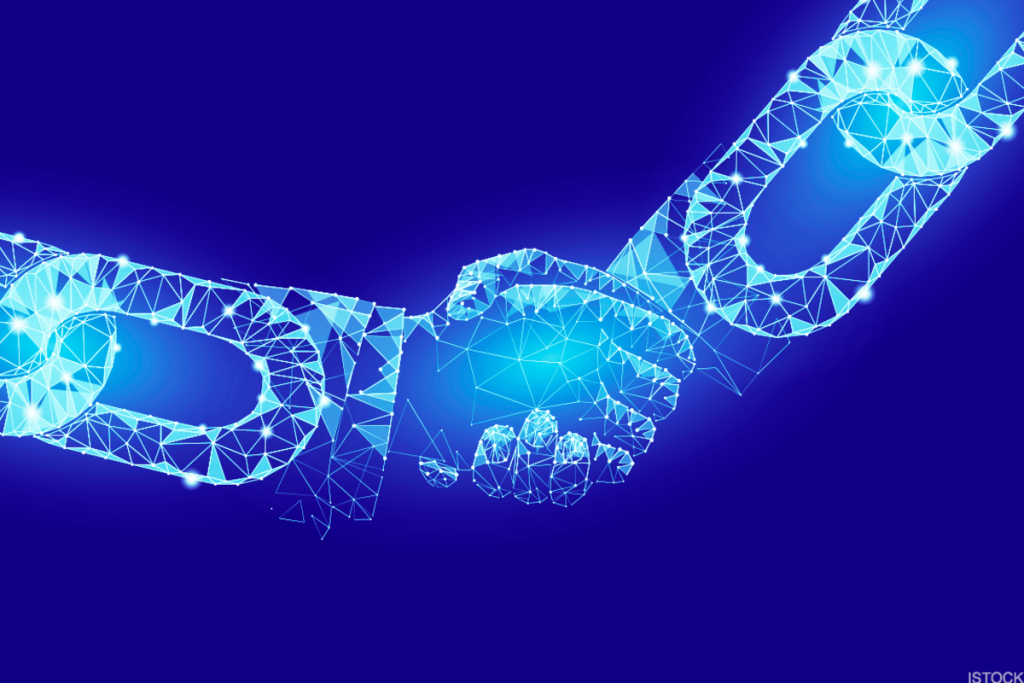 Invested owners gain other benefits, such as extra ownership over the newly minted tokens. In order to understand PoS crypto meaning and how it works, you need to understand the proof of stake consensus.

The consensus is the most significant difference between the PoW and PoS models. The proof of stake consensus algorithm has the same goal as a proof of work model. But unlike the traditional PoW model, a PoS network doesn’t require any miners to get involved in the process. That’s right, you don’t have to ask “Does proof of stake require mining” since the system does the job a bit differently.

Rather than user participation, anyone interested in the network and proving its validity will have to hold a stake in it. Participants can do this by placing a certain amount of the network’s favoured cryptocurrency in a wallet that is connected to the blockchain.

Keeping the network coins in a wallet connected to the blockchain is known as staking, or placing a stake. Any block creator is limited to only creating blocks that are proportionate to their stake in the network.

PoS mining is quite similar to the traditional mining method. On a PoS blockchain, any prospective miner with a minimum balance of a specific coin can start validating and earning staking rewards.

How to stake PoS?

There are some differences among the currencies. However, the general basics to start participating in PoS mining are: 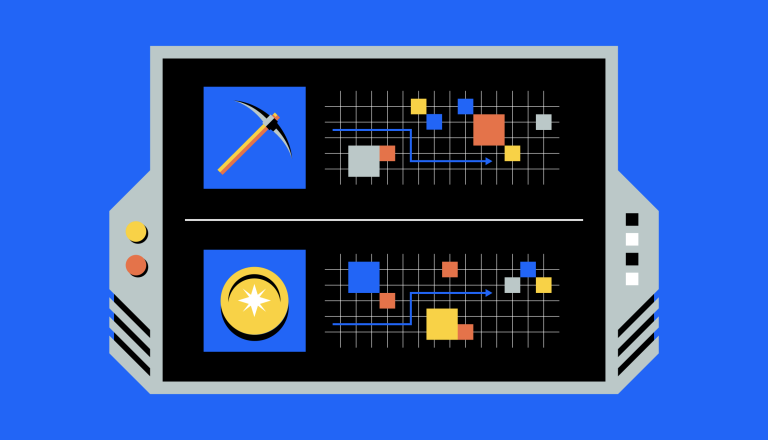 Download and install a cryptocurrency wallet that enables staking for the specific coin that you hold.

Some PoS networks will need you to have a minimum number of tokens in your wallet.

Just like with PoW mining, validators will need a permanently online hardware setup with uninterrupted internet access. Since PoS work has lower hardware requirements, a basic Raspberry Pi or desktop computer is a great option. It is also possible to run staking across a cloud server or virtual private network.

In PoS, your wallet acts as a node. The more significant your stake in the wallet, the better your chance to get selected to create the next block. Doing this will earn you staking rewards. 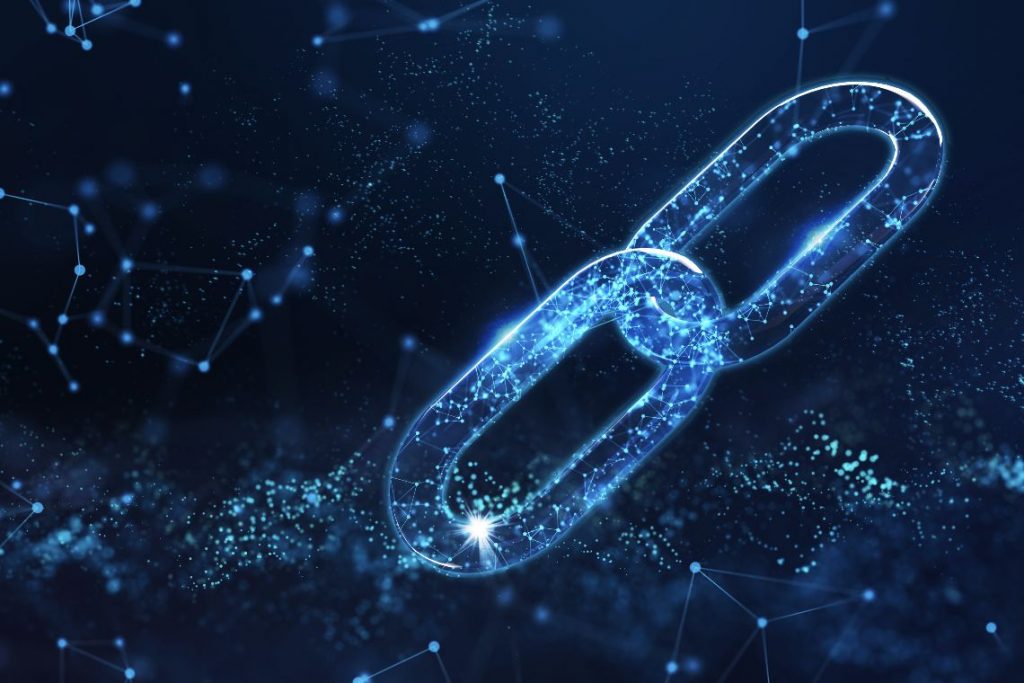 In a slightly different variation on the traditional PoS protocol, some networks allow you to place your stake on a delegate.

The block rewards are proportionally distributed to the delegate’s backers if the delegate gets chosen to create the new block. This system is known as DPoS and is quickly becoming more popular.

Where to stake PoS?

Today, PoS is quickly gaining in support and popularity. There are plenty of options available for interested miners to start with.

Centralized Exchanges quickly saw the benefits of the staking business, especially as the users on these exchanges started moving over to PoS networks. Since then, they have welcomed PoS platforms and have invested substantial amounts to make staking easy and simple.

By staking on centralized exchanges, traders can securely diversify their income streams. They will be able to monetize their idle funds, lockup them up in wallets. Some of the leading cryptocurrency exchanges that fully support staking are:

Currently, Binance is the largest digital currency exchange by trade volume. Most investors prefer to use Binance when they consider staking through centralized exchanges or trade platforms. Binance supports staking for coins like Etherium 2.0 (Ethereum pools), Tether, and Binance Coin. This range of supported staking coins is constantly growing.

Coinbase is a U.S.-based exchange that is listed on the NASDAQ. It is a leading cryptocurrency exchange where you can stake a wide selection of cryptocurrencies.

While Gemini offers no staking, it is on their top priorities of services to include. Ethereum staking is something that they are working on. This platform is worth keeping an eye on in the future.

Staking while keeping your stake locked up in a cold or private wallet is less popular and more complicated than working through a centralized exchange service. A staker is obligated to keep all their coins in a wallet without moving it, or they risk breaking the chain. Once you break the chain, you risk losing all of the staking rewards.

Mining and staking are both critical aspects of the cryptocurrency world. Understanding the fundamental difference between staking and mining is essential to your success.

The most significant difference between staking and mining is the blockchain consensus mechanism used to validate the transactions. 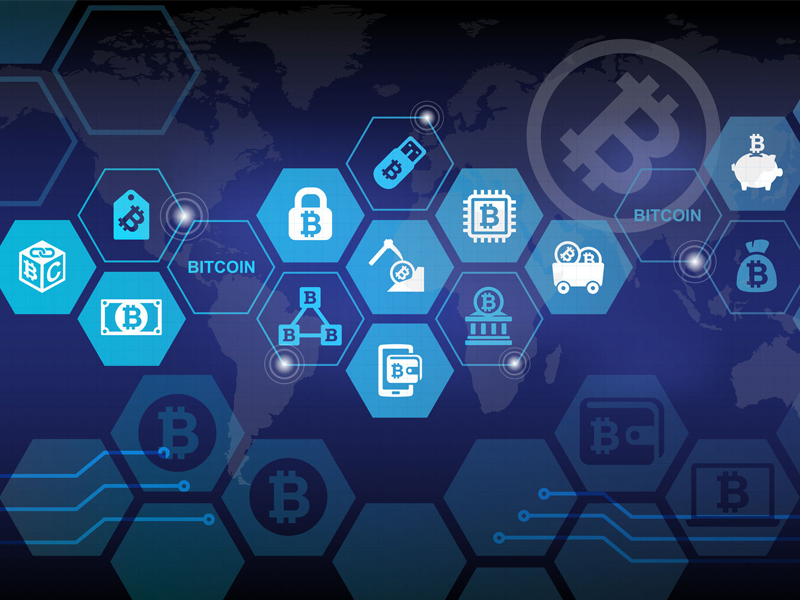 Beyond that, there are some other notable differences between staking and mining. Mining requires that miners solve complex mathematical puzzles, while staking looks at the number of stakes placed to valid new blocks.

In mining, the first miner to solve a puzzle gets to add a block to the blockchain. In proof of staking, the nodes are opened up by the person with the most significant stake.

Is proof of stake secure?

There are huge penalties for attackers

Blockchain attackers can lose all of their stakes when the network is attacked. If that happens, the currency will devalue, making it prohibitively expensive for a malicious attacker to benefit from attacking a blockchain network.

There are significant barriers to the 51% stake

One of the best safety features provided by a PoS protocol is the 51% stake barrier. This barrier makes it difficult for a single entity to own a 51% stake in the network. Demand for the coins will push up the price, making it incredibly expensive to try to secure a large part of the network.

Of course, proof of stake does have its security flaws and can still be misused by malicious users. New solutions are constantly being developed to protect the integrity of the PoS protocol. Only time will tell how this concept will change in the future.

Proof of staking isn’t a new concept. We found the first PoS currency in 2012, but only recently did this concept start to enjoy the spotlight. Etherium 2.0 is one of the most popular PoS networks around, and this giant in the crypto world is pushing the PoS boundaries ever further.

PoS makes it easier to enjoy the benefits of crypto mining without the restrictive and expensive hardware requirements seen in a proof of work platform. This low requirement will undoubtedly see more miners entering the crypto game, which will have a long-lasting impact on the industry.